Kansas is one of fifty states that, together with Washington D.C., form the United States of America. Its capital is Topeka and its most populous city, Wichita. It is located in the Midwest region of the country, division Northwest Center, bounded on the north by Nebraska, east by Missouri, south by Oklahoma and west by Colorado. On January 29, 1861, it became the 34th US state.It is covered in its entirety by the Missouri River watershed, which serves as a border in the northeast with Missouri. This can be divided into two smaller basins. The first is the Kansas River, which covers the north and east of the state, whose rivers run mostly eastward. The second is the Arkansas River, which runs south and covers the southern part of the state.

Its mild climate, with cold winters and hot summers. In general, the average temperature of the state decreases as it travels north. In summer, temperatures also decrease as you travel west.Kansas is a Midwestern state that represents the heart of the United States with its landscape of rolling wheat fields of the Great Plains, its abundant lakes make one of the main activities of distraction is fishing and boating. 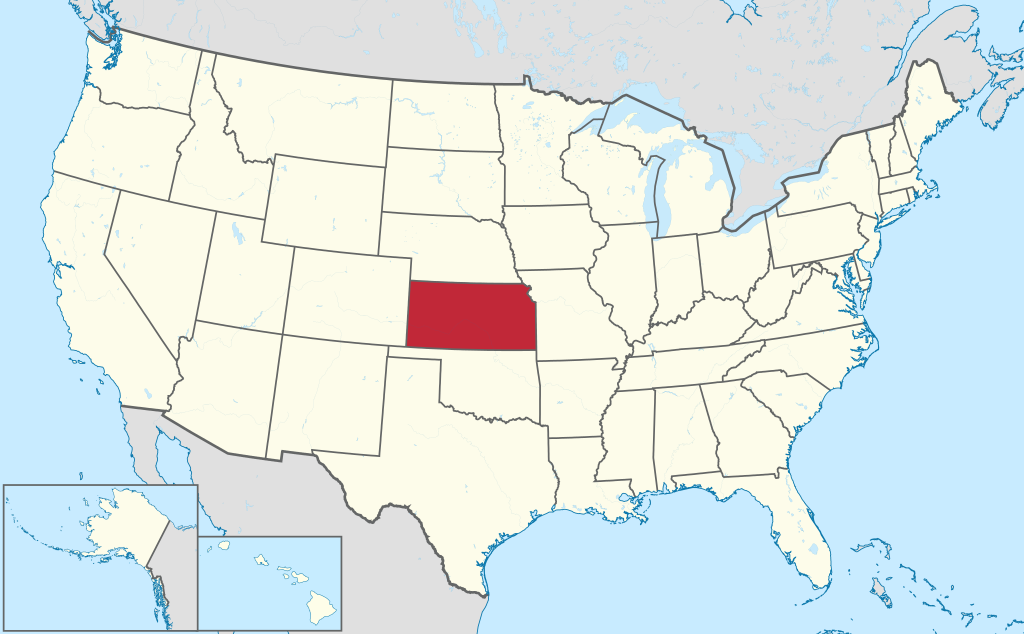